You will receive an e-mail when the item is ready for pick-up at our Circulation Desk! 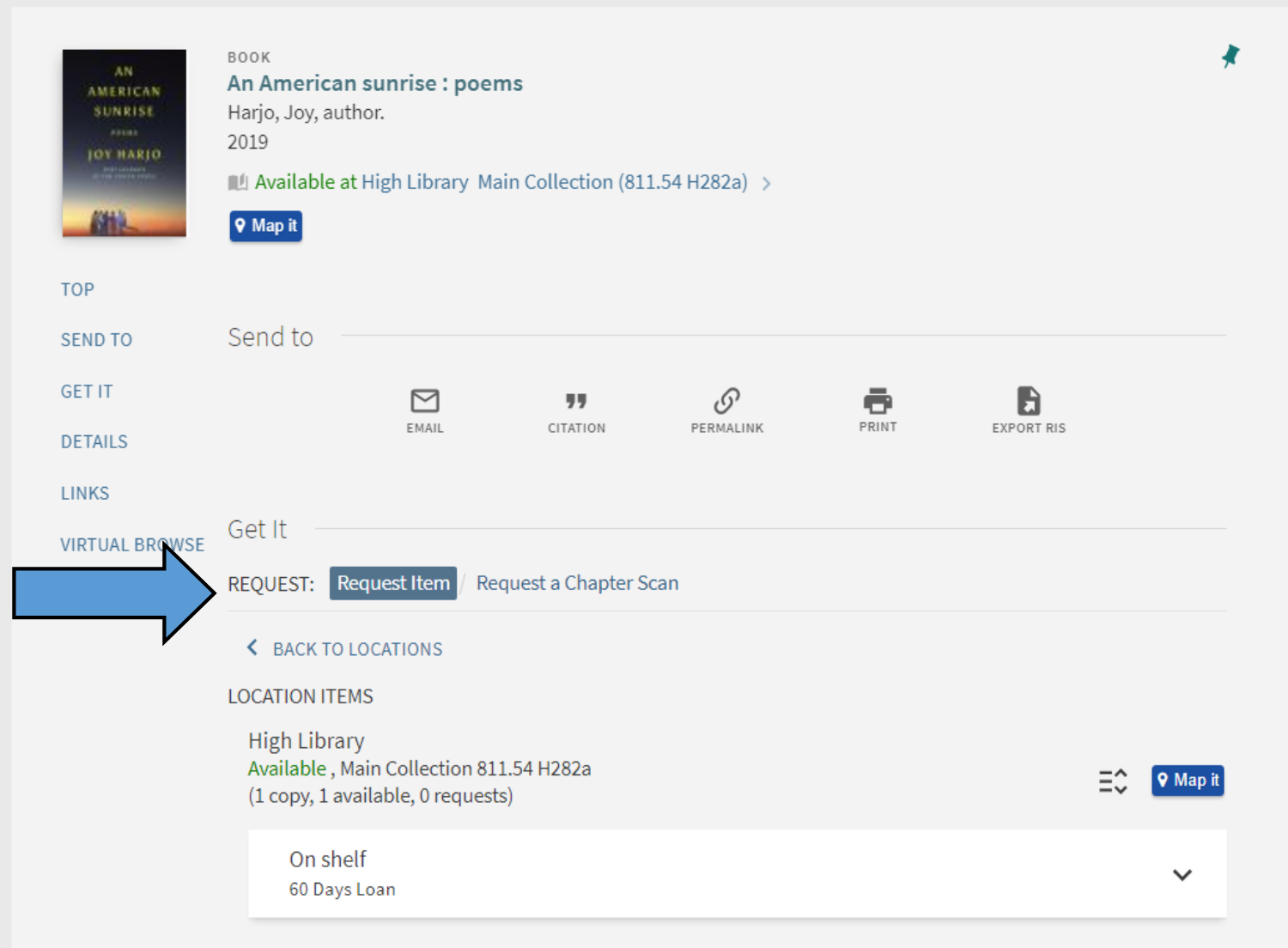