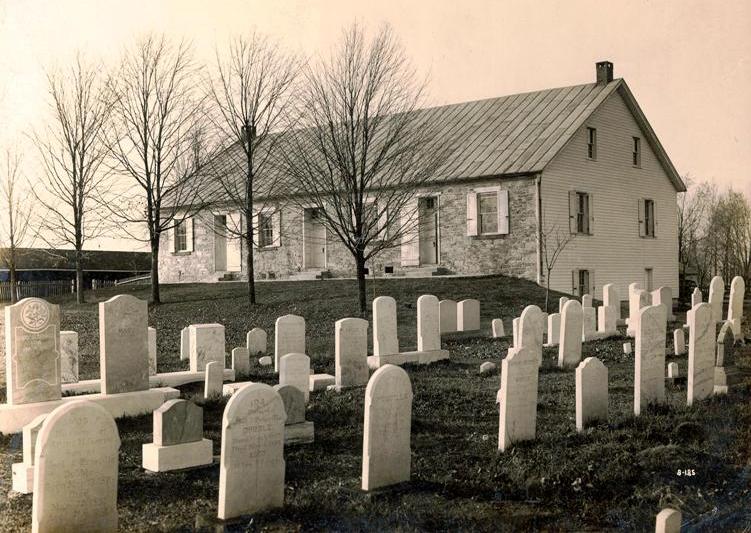 Below are High Library books that are part of the Brethen Digital Archives:

History of the Church of the Brethren: Eastern Pennsylvania, 1915-1965 (1965) by Eastern District of Pennsylvania

The Organization and Early History of Elizabethtown College (1937) by George N. Falkenstein

Uniting Work and Spirit: A Centennial History of Elizabethtown College (2001) by Chet Williamson