Church of the Brethren Special Collections and Archives 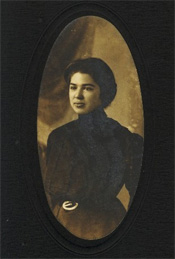